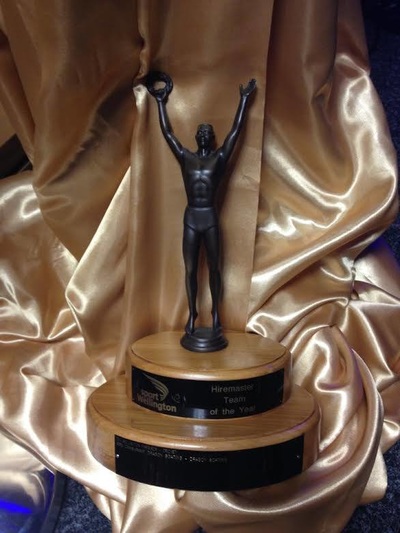 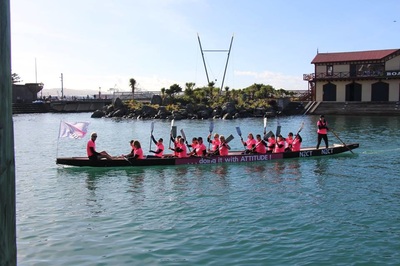 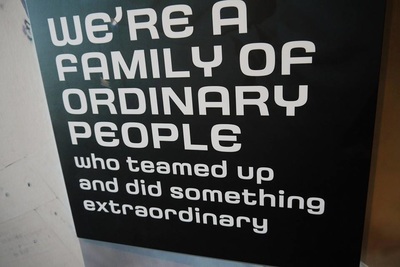 This year’s Wellington sports awards featured a twenty-five member team of totally amateur older women, who joined a little known sport to maintain their survival against breast cancer, and now they have become the Hiremaster Sports Team of the Year.

Most of the CanSurvive paddlers have never been part of a competitive sports team before they joined dragon boating, so to win an award as prestigious as this alongside the highly competitive finalists from Wellington Firebirds and the Wellington Saints, is very high praise indeed.  It tops off a spectacular year of achievements.

The team of women, ages ranging from 40 + to 70+, with a wide range of backgrounds and abilities, achieved these nationally and international results over the past year:


Breast cancer brought them together to focus on their health and wellbeing and Steevens says that “the X-factor is the powerful force of a positive attitude.”

“We have trained continuously on Wellington harbour over the past 12 months, improving at every step, in order to achieve our competition goals.” she says.

Since 2013 they have enlisted the expert coaching skills of Lower Hutt’s Jacob de Feijter (2015 Wellington Dragon Boat Coach of the Year).

He worked hard with a regime which included training throughout winter last year, spending two evenings a week paddling in the dark, on the waters of Wellington harbour.

The team want to share the spirit of their achievement with others.

For the upcoming season, they are hoping to expand their crew to two teams. Over the coming months they are inviting prospective paddlers, who want to be part of a less competitive squad, to join them for Have-A-Go sessions with an opportunity to learn alongside them in a dragonboat.

Registrations are being taken for three open sessions on the mornings of July 5, August 2, and September 13 at the rower’s lagoon in Wellington.

Have-a-go sessions are open to anyone, breast cancer survivor or not, and supporters are most welcome to trial the sport as an option for fitness and team work. Anyone keen to try paddling in a dragon boat can contact iona.cansurvive@gmail.com.